The addition of fluoride in drinking water has been a topic of debate since it was first put into practice about half a century ago. The issue was raised again since Portland, Ore, the largest city in the US to not have fluoride in its drinking water, decided to implement fluoridation in the beginning of 2014.

Why is Fluoride Added to Drinking Water?

Fluoride can be found almost all naturally occurring water supplies, however their levels are too low to prevent tooth decay. Scientist began testing whether altering the concentration of fluoride in the water supply would benefit the overall dental health of communities about 70 years ago.

When was fluoride first added to water?

According to the Center for Disease Control and Prevention (CDC), dental scientists in the 1930’s noted that the severity of tooth decay was higher among those people whose water supply did not contain higher levels of natural fluoride. In 1945, the city of Grand Rapids in Michigan became the first to add fluoride to its municipal water supply.

How much of the water consumed in the US contains fluoridation?

According to the CDC, presently, over 200 million people in America live in communities with fluoride in their water supply.

Is fluoridation effective and safe?

Studies indicate that fluoridation reduces tooth decay by approximately 25%. The CDC even named water fluoridation one of the Ten Greatest Public Health Inventions of the 20th Century. Over the years, sources of fluoride have increased and can now be found in dental products such as mouthwash, toothpaste, prescription fluoride supplements, as well as professionally applied sources such as gels and varnish.

Prior to 2010, the U.S Environmental Protection Agency and the U.S Department of Health recommendation of the fluoride level in drinking water ranged between 0.7 to 1.2 milligrams. The current recommendation has been lowered to 0.7 milligrams.

Why do people argue against fluoridation?

Critics of fluoridation claim that the addition to fluoride to drinking water is unnecessary and may result in adverse health conditions –one of the most common being fluorosis, which is caused by too much of fluoride. More studies have suggested a link between excess fluoride and brain damage, cancer and fractures. However, there has been no indication of clear associations.

Should I be concerned?

The American Dental Association states that the current fluoride recommendation should produce an effective level of fluoride in water supplies to continue to minimize tooth decay in both children and adults. That being said, the above mention health concerns regarding fluoridation can be disconcerting. Who better than our professionals, Dr. Evelina Tolchinsky, DDS and Dr. Inna Trogan DDS at Signature Smile & Cosmetic Dentistry to address your concerns about fluoridation? Our dentists have served the residents of Brooklyn Heights, Fort Greene, Carroll Gardens, Cobble Hill, Dumbo, and all of our other surrounding communities for years.

We are located in the heart of beautiful Brooklyn Heights at 100 Pineapple Walk, Brooklyn, NY 11201

Dr. Inna Trogan – DDS is experienced in cosmetic dentistry, periodontics, and general dentistry. An active member of the Academy of General Dentistry and the American Dental Association, Dr. Trogan continuously stays up-to-date on the latest state-of-the-art technologies and advances in dentistry. She takes personal pride in providing courteous and high quality professional treatment for all of her patients’ dental care needs.

Our dentists have served the residents of Brooklyn Heights, Fort Greene, Carroll Gardens, Cobble Hill, DUMBO, and all of our other surrounding communities for years. They can be reached by phone, 718.246.5677 or at their office in 100 Pineapple Walk, Brooklyn Heights, NY 11201. You can also book an appointment online. 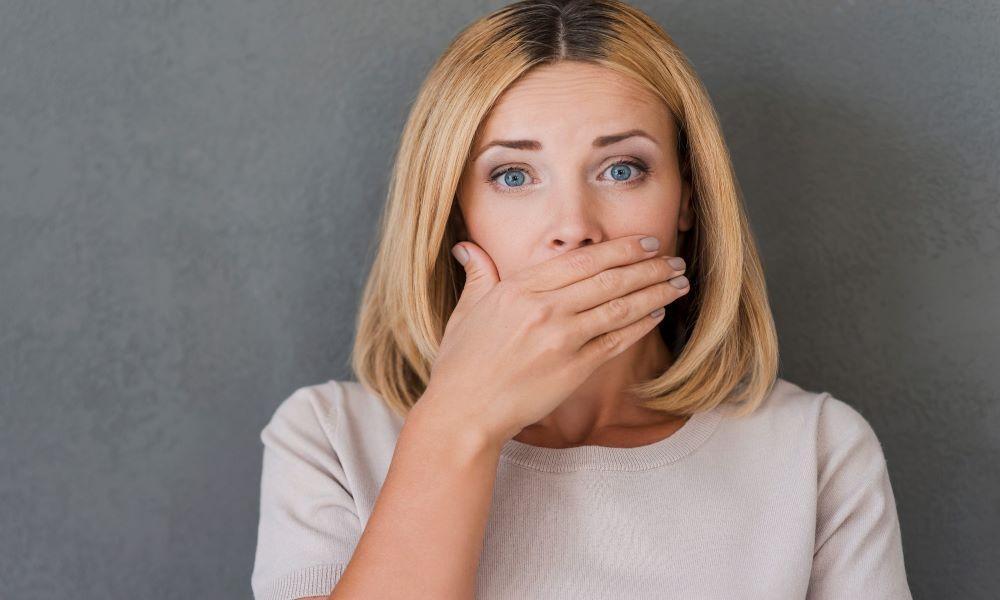 Let us help you fend off bad breath!

Knowing the cause is half the battle in fighting bad breath, and the best weapon you have is good oral hygiene. 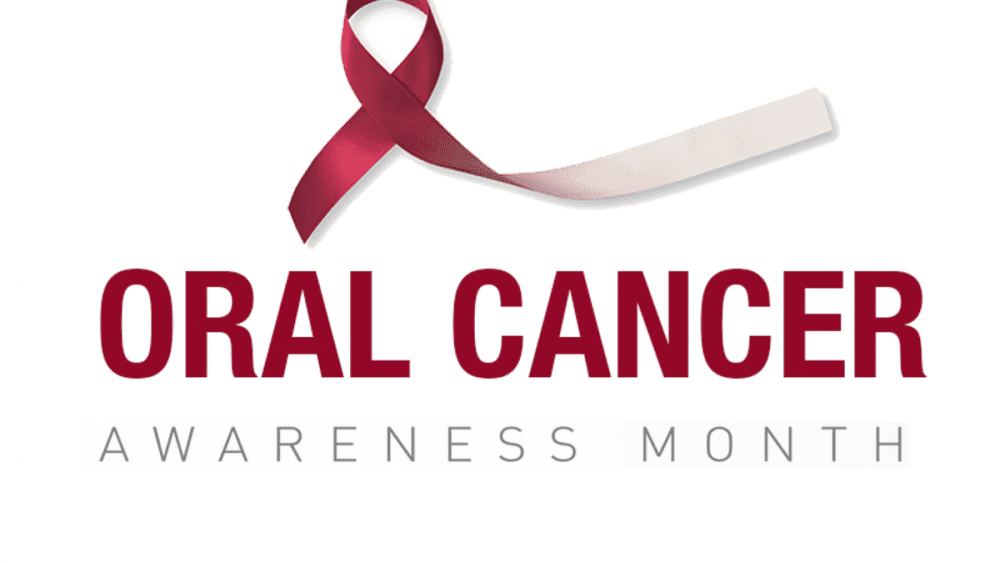 Protecting Yourself Against Oral Cancer

If there were a quick way to identify pre-cancerous cells in the mouth of someone you loved, would you want them to try it? Lets take a quick look at a few of the risk factors and symptoms, and consider a few options you may have to help reduce risk. 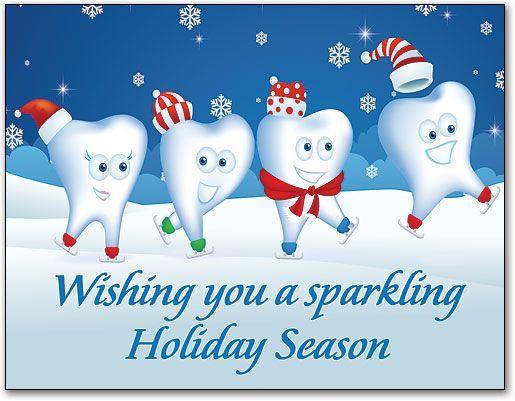 Tips for a Healthy Holiday Smile

Straightforward tips to maintain good dental hygiene and a bright, healthy smile during the holiday season.

Traditionally, Thanksgiving is the time when we get our fill of a variety of dishes. No wonder, the very thought of Thanksgiving conjures up images of delicious dishes in our mind. 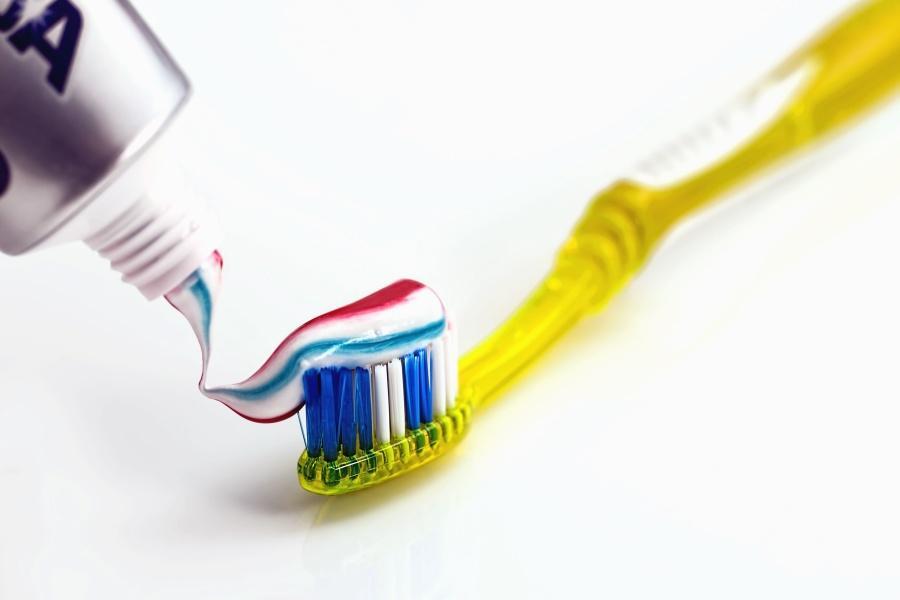 It’s more than a coincidence that America celebrates National Brush Day on November 1, exactly one day after bidding adieu to Halloween. After binging on candy for so long, naturally, everyone is obsessed with getting their kids’ teeth back in shape. 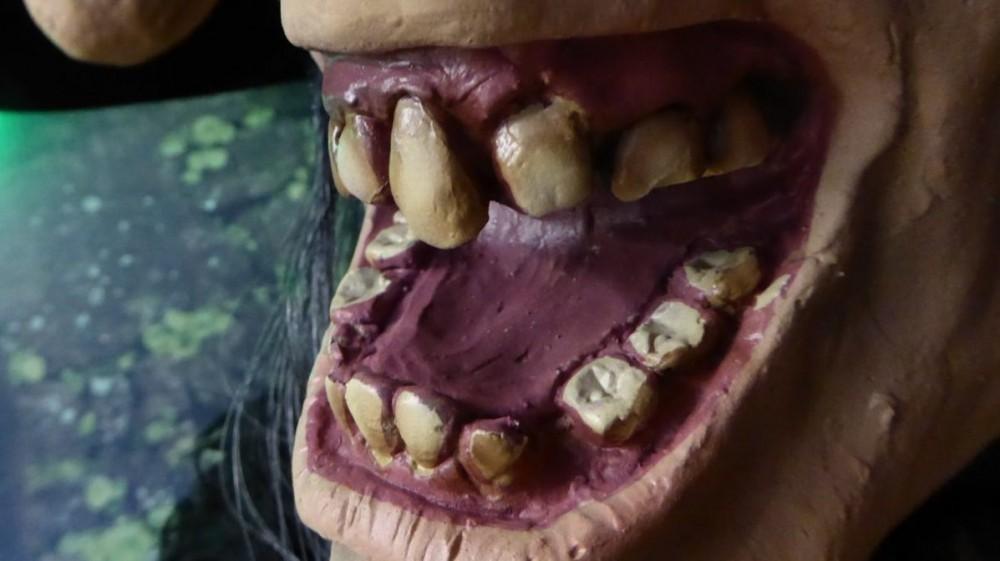 As a concerned parent who can’t bear the thought of depriving your children of their trick and treat candy experience and yet worry about the consequences on their delicate teeth, here’s how you can eat the cake and keep it too!